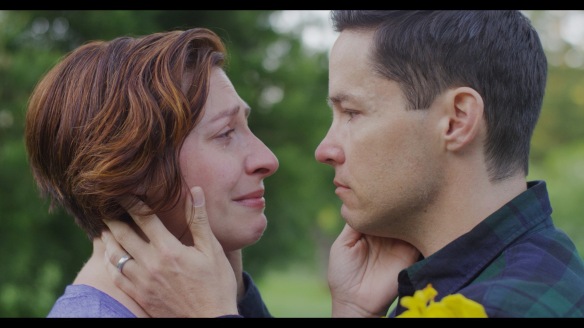 It’s been almost a year, so I thought it was time to post. I will be posting more later this month, about Mighty Tripod Productions second feature film, The Parish. Also about the new series and films I got to be a part of in 2018. But for right now, I want to start with Always. My directorial debut, a film dedicated to our son, Caleb.

The idea for Always came to me in pieces after my husband and I lost our son, Caleb, December 30th, 2016. I wanted to tell a story that gave a voice to ALL parents who have lost children, whether the child was taken in pregnancy, infancy, teenage years or adulthood. I think being a mother is one of the most difficult and magical journeys. I want us to be able to share the good and the bad. The moments of happiness and the darkest times of grief. People say you need to learn how to “get through it”, depression. I couldn’t disagree more. I think we all need to embrace whatever it is we are going through, and learn to LIVE WITH IT. Then, and only then, can you truly take your next step and move forward.

Always is just one story, one glimpse into a couple and how they struggle to find their way back to one another. Many couples don’t make it through at all. But I believe if we communicate with each other, share our stories, stop blaming ourselves, then we will see that we are never alone. Our love is ALWAYS there.

Always has had it’s international and US premiere! First it’s international premiere in the Short Film Corner, as part of Cannes Film Festival. Then our local premiere, which SOLD OUT, in SIFF 2018! I had the honor of being asked for an interview on KUOW with Bill Radke (interview below). And Opening night of  SIFF , David (my husband) and I walked the Red Carpet and had a lovely interview with Art Zone with Nancy Guppy (interview below). I continue to get FB messages, letters, and in-person “Thank Yous” for sharing our story. My hope is to continue the conversation of losing a child and making others feel that #YouAreNotAlone.

Always is also an official selection in HollyShorts Film Festival and will screen Sunday, August 12th at Noon in the Seattle Block! I absolutely LOVE this film festival and couldn’t be more grateful to be one of their 2018 films!

We Are Moving Stories also contacted me and we had this lovely interview about Always. http://www.wearemovingstories.com/we-are-moving-stories-videos/2018/7/29/hollyshorts-always 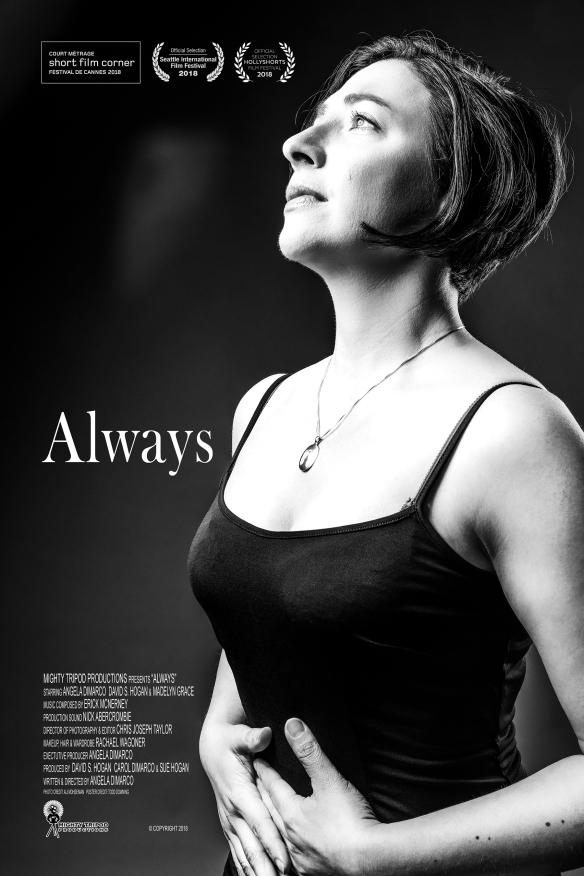